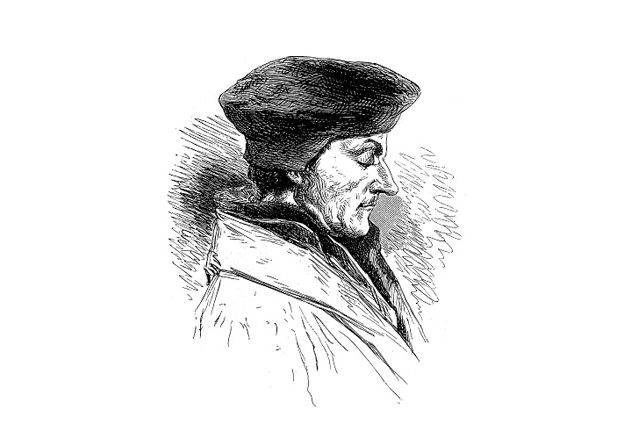 Now a word commonly used, Erasmus brings with it an infinite series of meanings that each student has the fascinating task of filling during what will be one of the most important experiences of their life.

This is precisely the reason for the choice of the name Erasmus, used to indicate the European Program that for decades has been allowing  young people from all over Europe to live for a few months an experience of study and work abroad, thus enriching its wealth of knowledge and experiences.

In addition to being the acronym for the European Region Action Scheme for the Mobility of University Students, the word Erasmus refers to the famous theologian and humanist Erasmus of Rotterdam, born in Holland in 1467. The reason is easy to understand if you consider his life, animated from that priceless thirst for knowledge that led him to travel for long years along the routes of the main European cities of the fifteenth century.

The author of the famous essay “In Praise of Folly”, considered one of the most influential literary works of modern Western civilization, traveled far and wide the Old Continent with the intention of studying and deepening his knowledge about the different cultures.

His life was thus an incessant succession of travels and discoveries, which offered him the opportunity to open his mind, becoming the true initiator of the cultural renewal that invested the Germanic countries in the years of the Protestant Reformation.

After living for years in France, dividing his time between Orléans and Paris, the Dutch scholar moved to England in 1499 where he came into contact with the most important cultural centers of the time, making precious friendships with personalities of the caliber of Tommaso Moro and John Colet, leading figures in philosophy between Humanism and the Renaissance.

The fame that soon began to surround him, subsequently pushed him to travel to discover Italy, visiting most of the most beautiful cities of the Peninsula, such as Bologna, Venice and Naples, just to name a few.

And it was probably these priceless experiences that inspired him, once he returned to England, in the drafting of his masterpiece, the aforementioned “In Praise of Folly”, amusing as lashing criticism on human arrogance, which became one of the central works of the world philosophical and literary canon .

And in light of these reflections, there could be no better starting point to give the name to the Lifelong Learning Program, born in 1987 thanks to the initiative of Sofia Corradi, now known by the name of “Mother Erasmus”.

Just as Erasmus of Rotterdam centuries ago nourished the dream of a humanity united by common cultural roots, so today’s students can become citizens of the world, fueling the dream of belonging to the European Union.

Associating the modern Intercultural Growth Program with the name of the Dutch intellectual, who has become a symbol of an intellectual communion that transcends the borders between nations and transforms diversity into an element of enrichment and not of division, thus becomes a simple and obligatory operation.

But the need to satisfy one’s thirst for knowledge outside one’s national borders did not end with Erasmus’ life. Already from the following century, in fact, it became a real custom for the young people of the European aristocracy to complete and perfect their education by completing the Gran Tour, a long journey in continental Europe during which they committed themselves to learning about politics, culture and art of the major cultural capitals of the Old Continent.

It was in that period that the pleasure of traveling began to spread in Europe, detached from the economic and commercial purposes that had animated it until then.
A need linked to the discovery of the new, given by curiosity and the desire to know, in a setting of pure fun.

What better conditions than these to choose to participate in the life-changing journey? 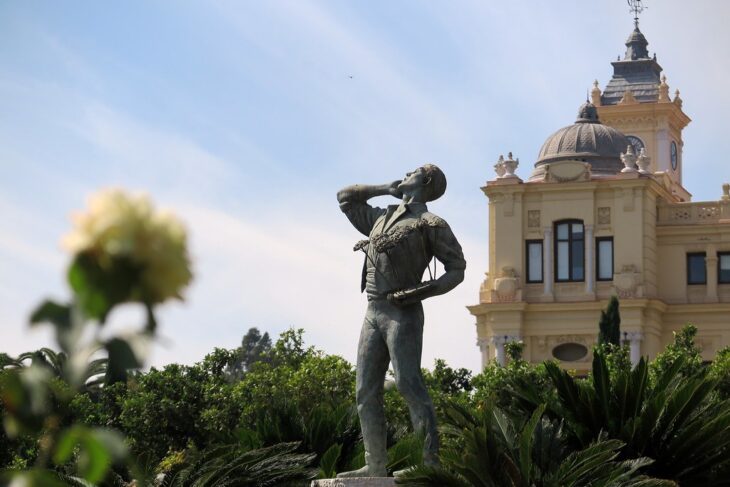 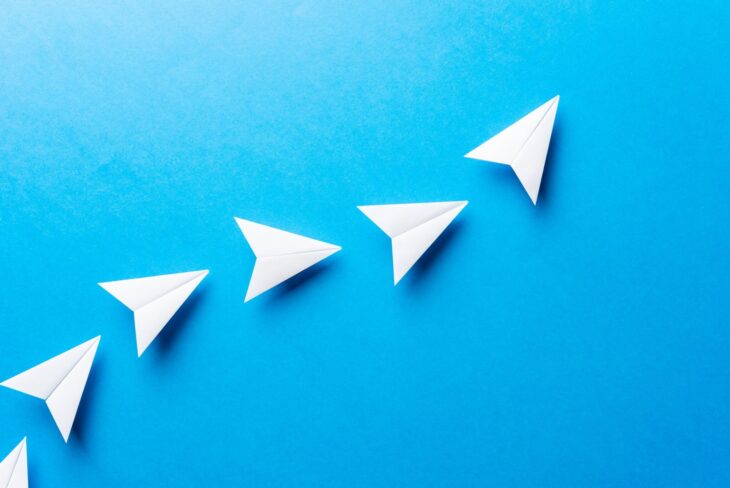 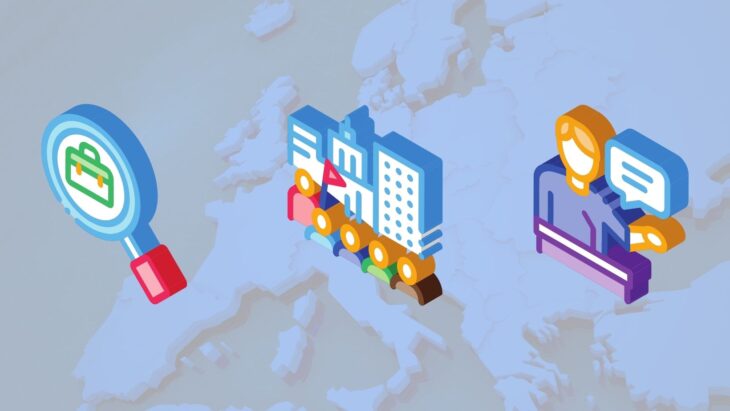 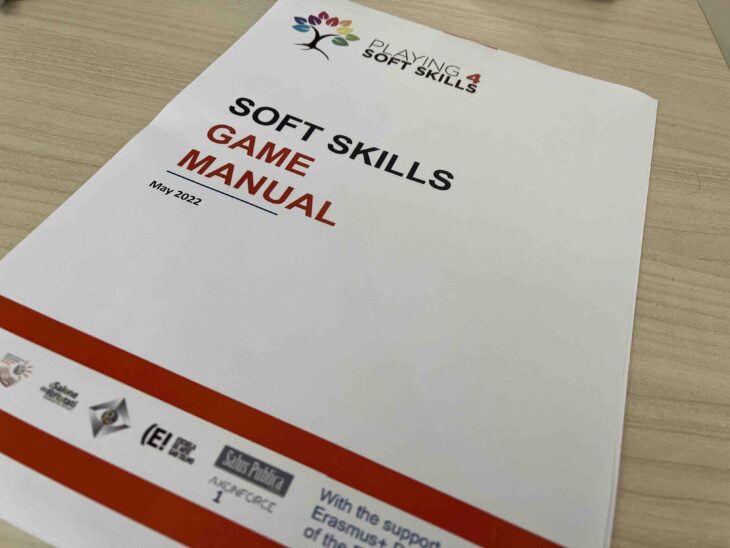 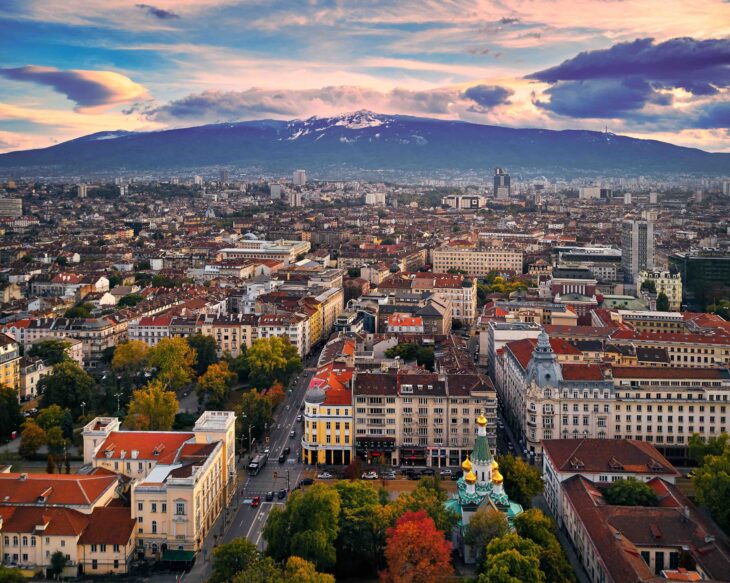 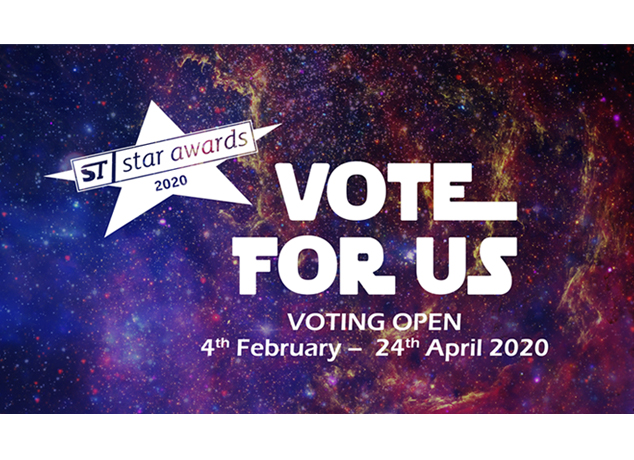 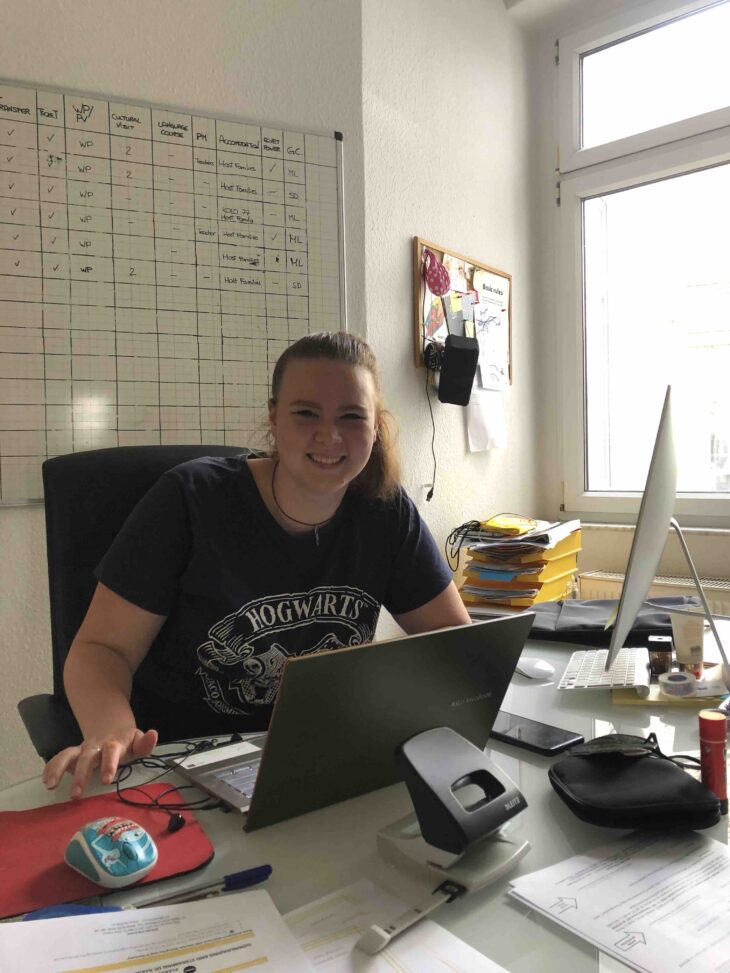 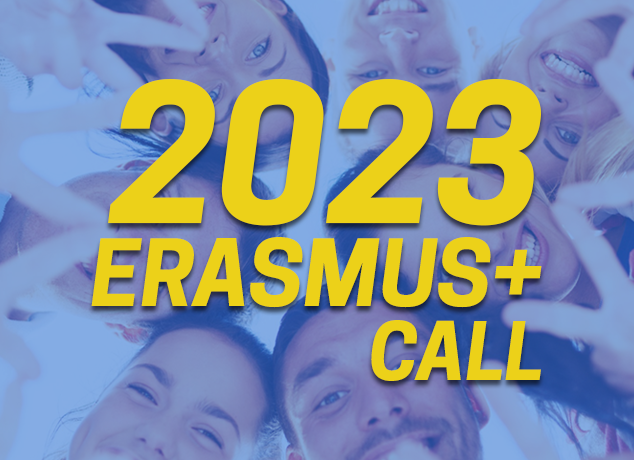 The Erasmus+ 2023 call has been published: read the deadlines

The European Commission yesterday published the Call for proposals for the #ErasmusPlus 2023 Programme. The total budget allocated is 4.2... 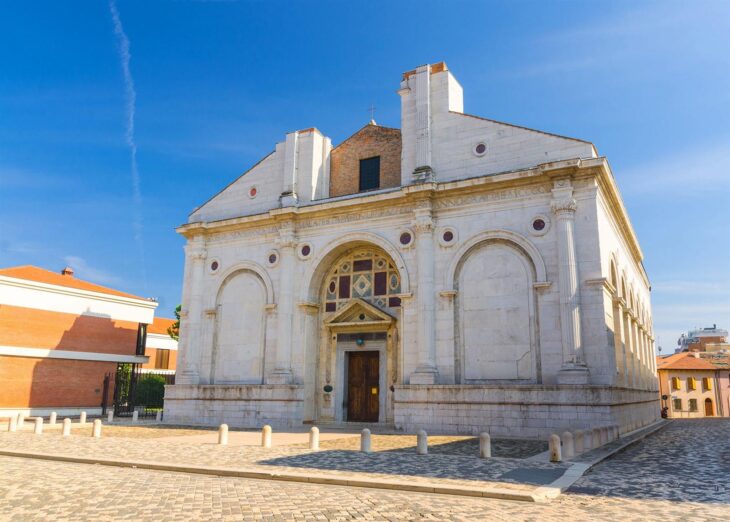 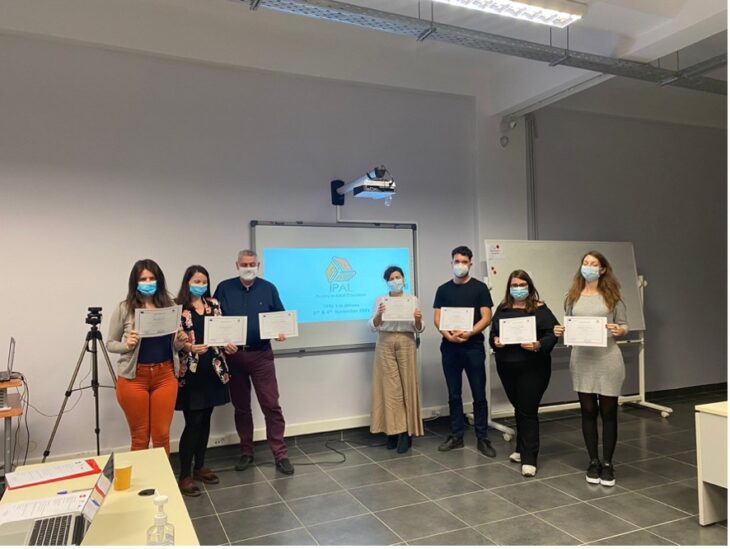 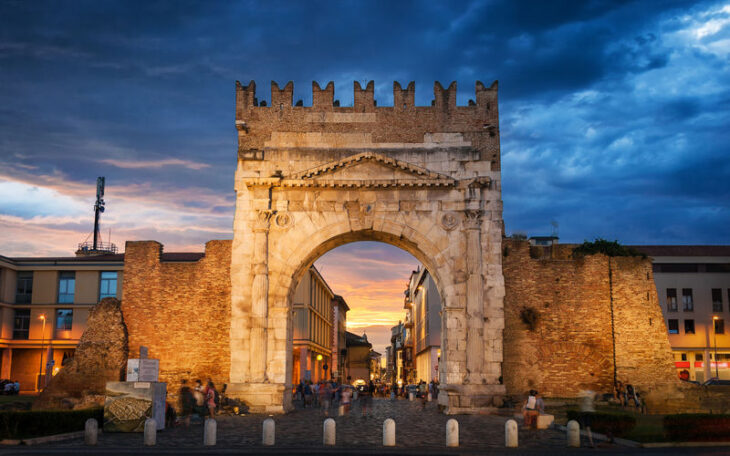 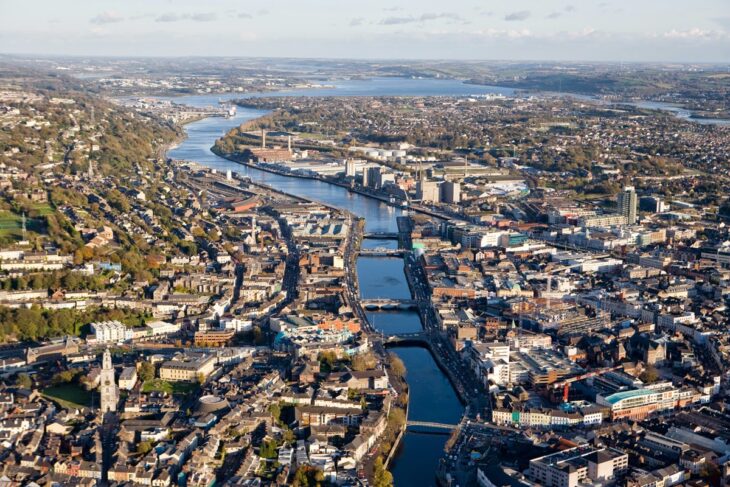 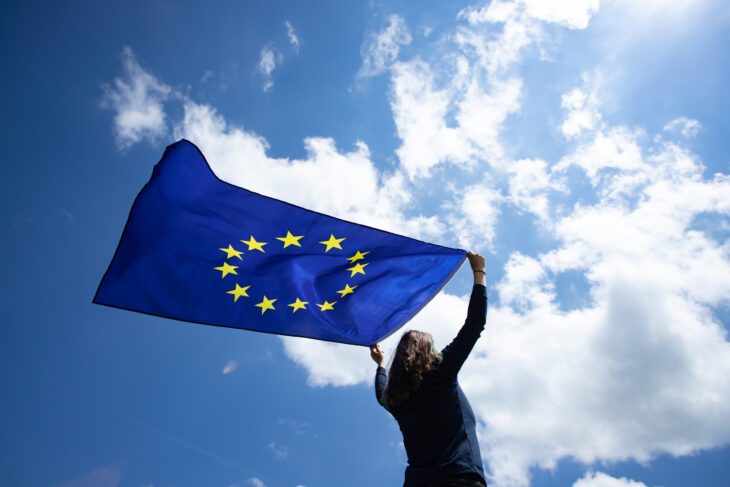