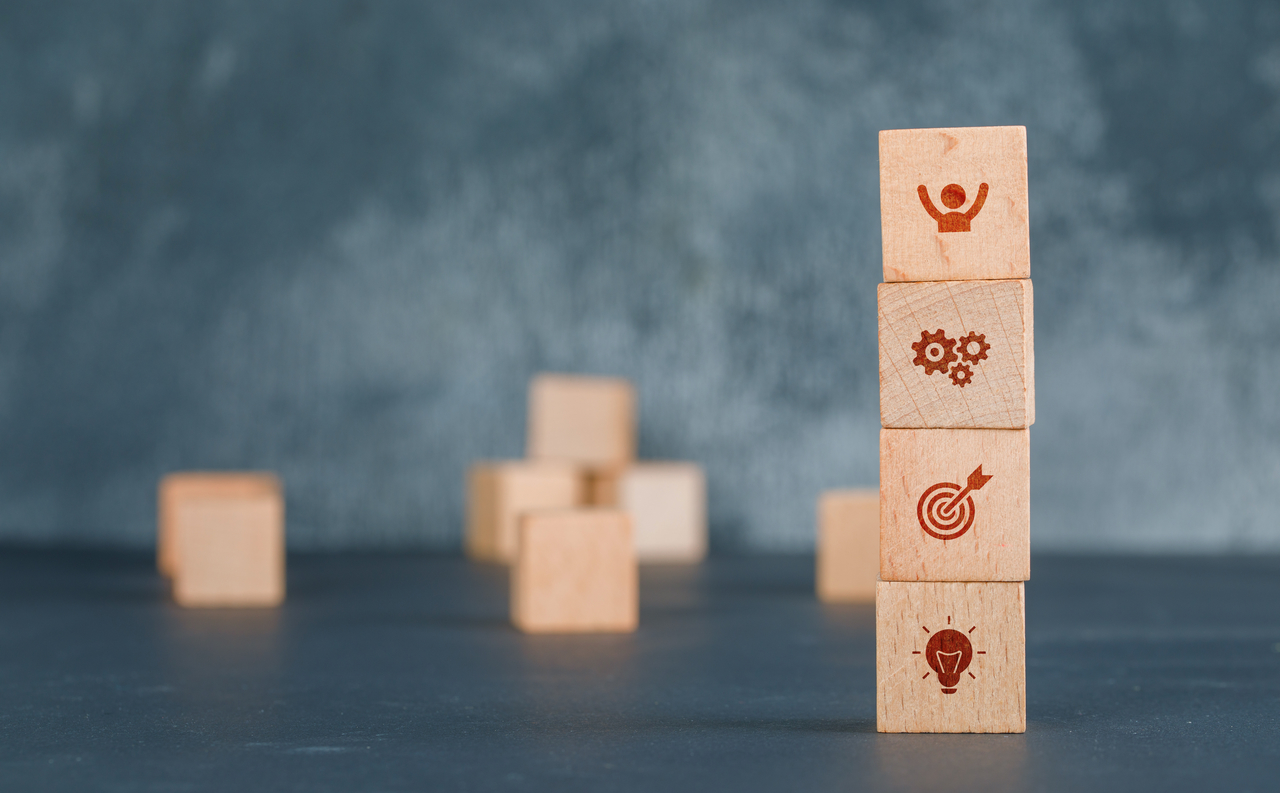 Before descending into the analysis of the various categories of soft skills aimed at both the educational and professional worlds, it is interesting to focus on two different macro-themes that, although they can in turn be easily considered transversal skills, represent a constant source for the implementation of all the more specific skills that feed on and descend from them.

Intelligence can be considered as a sum of different attitudes and skills related to practical problem solving. Where the academic-scientific world has not yet succeeded in determining an unambiguous and universally accepted definition of the concept, it is in agreement in emphasizing different facts, or aspects, of it. The aspects in question relate to the varied needs that humans may face in their existence. It is easy to understand how at the basis of the development of skills such as soft skills there can only be a different kind of intelligence from that commonly considered regarding hard skills; in the range of the variegated classifications that have been attempted with respect to human intelligence, emotional intelligence stands out in this regard.

Such two words, juxtaposed, might seem an oxymoron to those who give an unambiguous reading of the concept of intelligence: it might, in fact, recall concepts that typically go along with the application of certain knowledge for the resolution of specific problems, such as rationality, there where instead the adjective “emotional” evokes the vast sphere of emotions, misunderstood as the sphere of the irrational. Instead, the connection between the two worlds is found precisely in this aspect of intelligence, which is embodied in the ability to “rationalize the non-rational aspects,” that is, to develop an awareness of one’s own and others’ emotions, and the ability to control and manage them in order to obtain from them the best possible results in carrying out one’s existential activities, as a whole.

Within organizations, from the simplest to the most complex, and in any situation in which man is configured as a “social animal,” it is implicit that he has to relate to his fellow human beings, and that the tools for relating to them are emotions: incoming and outgoing emotions, to which he must know how to relate in a way that is useful to the ends to be pursued. The twofold key to emotional intelligence is thus found on the one hand in the control of one’s emotions – control which can only follow from becoming aware of one’s states of mind.

Emotional control-which does not mean emotional repression-means knowing how to positively channel one’s emotions, reconnecting with the second facet of the intelligence in question, namely relating to others in a coherent and optimal manner. Sharpening one’s social attitudes stems in large part from one of the fundamental components of emotional intelligence, namely empathy. The term in question derives from the ancient Greek εμπάθεια and finds in its etymology a limpid and stark description of its deeper meaning: it means, literally “suffering within” and thus by translation “identifying with the suffering/feeling of others.” Through empathy, men and women recognize the states of mind of other men and women and, seeing their own humanity reflected in the other’s, are able to build a common path with greater participation, momentum and strength in the face of possible adversity and contrasting situations.  Soft skills such as leadership skills, teamwork (teamwork) and even problem solving find fertile ground in an individual with strong emotional intelligence, and yield concrete results to the goals of both the individual in the strict sense and the organization at large.

The second major macro-theme to consider with respect to the analysis of the innumerable soft skills that draw from it is the concept of resilience. The world is marked  by entropy, i.e., the momentary disorder triggered by a disturbance that upsets a system previously in a state-at least apparent-of quiet. I do not believe that human history has witnessed as many rapid, sudden, and interconnected changes to one another as in recent decades, and with an exponentially increasing trend in the age of globalization.

In an integrally interconnected system, the flap of a butterfly’s wings can unleash a hurricane hundreds of miles away, citing a well-known concept from chaos theory known as the “butterfly effect” and formulated by U.S. mathematician Edward Lorenz in 1962. What it is possible to evoke through this picturesque image is that if it is permissible to think that a seemingly insignificant event can unleash a series of events that are far-reaching, and difficult to predict and control integrally, man must equip himself with the tools to navigate such a world. And the world with respect to which the man finds himself navigating is burdened, compared to previous centuries, with such close and simultaneous interconnectedness and interdependence of its components that the status quo now seems to have become an abstract concept and difficult to sustain even in the short term.

Such a condition is once again met by the human mind with its infinite potential, and the second great attitude to be cultivated and developed in the 21st century, namely resilience. It has been defined in many different ways, with nuances of the concept being declined in psychology, management, engineering and a great many other areas of knowledge. The common thread that extends among all of them remains the concept of adaptation: resilience is the ability to adapt to change-which is assumed to be inevitable in the long term-in such a way as to convert risks into opportunities, vicious circles into virtuous ones, damage into benefits.

Resilience is not a sterile resistance destined, sooner or later, to lead one to collapse on one’s goals and objectives carried forward to the bitter end, but a profound change in the ways of achieving the goals set forth. It is logical, therefore, that structuring one’s resilience is not an improvised and abstract operation, but the development of many concatenated skills that structurally determine the development of an attitude and strategies such that one can cope with change, and channel it according to one’s will, in a successful manner.

The skill that most of all is the offspring of resilience is surely problem solving, that is, the ability to effectively and efficiently solve a problem that stands in one’s way; other skills that cascade from this are surely the ability to work under pressure and withstand stress, the ability to organize and plan, and the achievement of set goals.

As always, the two macro-themes analyzed should not be considered sealed rooms, but communicating compartments as much with each other as with the countless soft skills that are influenced by them and that will find ample analysis later. 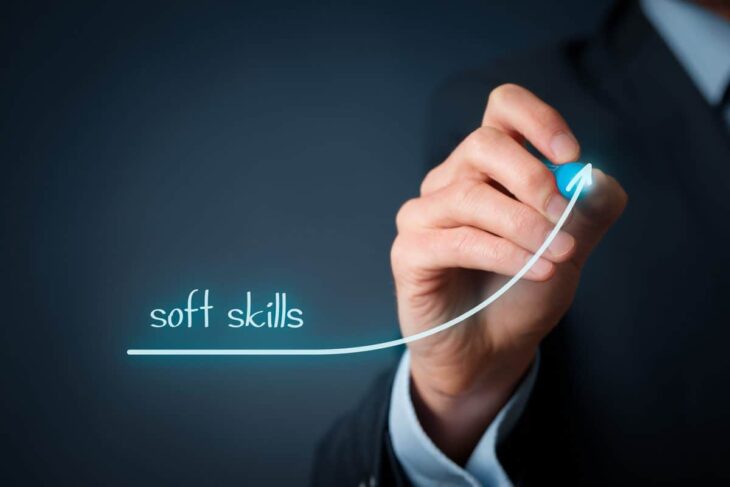 Soft skills are becoming increasingly important in the job market

In recent years, soft skills are playing an increasingly important role in the job market. They are the type of...

Soft skills: what they are, why they are important and how they differ from hard skills

The need that for some years has characterized our contemporary world in approaching increasingly complex dynamics is realized with the...