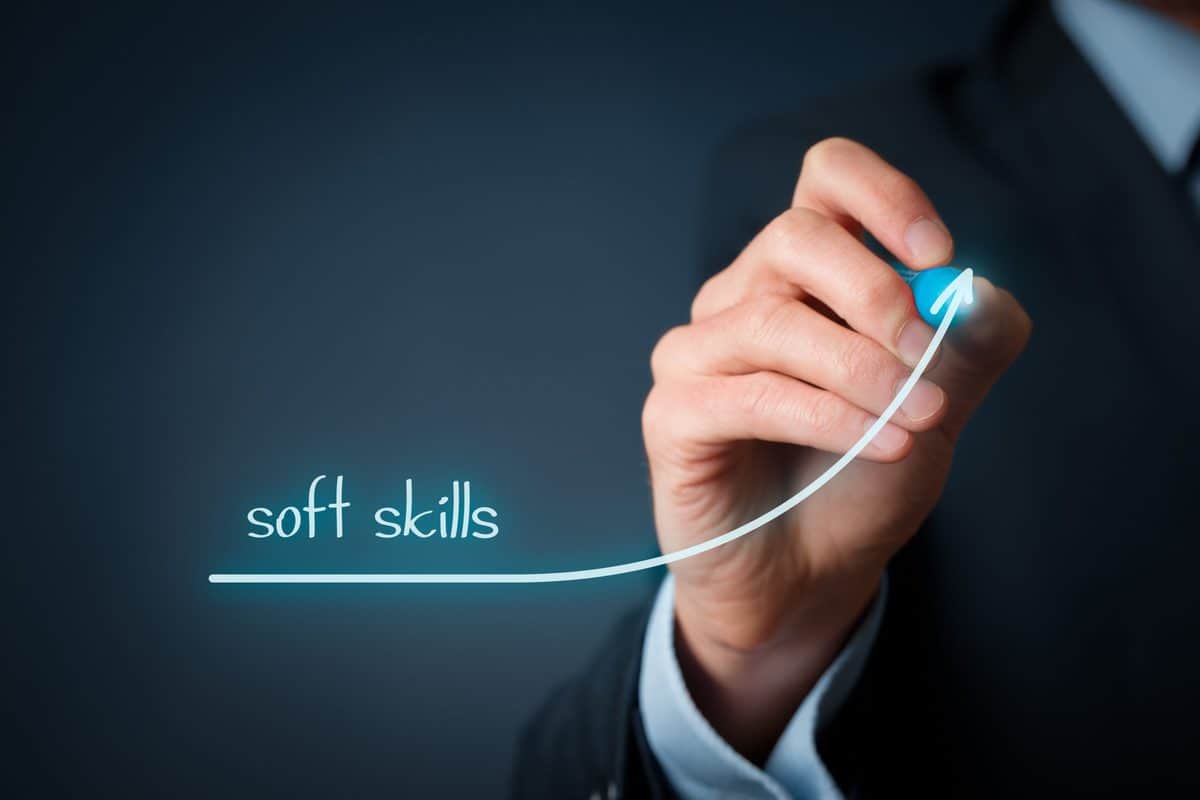 In recent years, soft skills are playing an increasingly important role in the job market. They are the type of skills linked to the socio-cultural background and to the area of natural attitudes, fundamental for relating in a profitable and efficient way in the working environment.

It should not be too surprising if, in a globalized and hyper-technological world like the one we live in – where new forms of workforce are emerging (e.g. artificial intelligence), alongside or in some cases replacing the more traditional ones – soft skills are becoming more and more valuable in the eyes of employers.
The aptitude for team-work; the ability to adapt; excellent planning and problem solving skills, as well as a strong predisposition to keep up to date in real time, or even knowing how to communicate in an effective and engaging way, are among the most requested skills in the modern world of work.

How much do soft skills matters in terms of selection nowadays? Definitely a lot, if, as emerged from a study conducted by Harvard University, together with the Carnegie Foundation and the Standard Foundation Center, 85% of professional success comes from having well-developed transversal and human skills.
Only 15%, on the other hand, is linked to hard skills, that is the technical skills and knowledge, those acquired during the didactic / educational path.

According to a document by Microsoft and Mckinsey, between 30 and 40% of future jobs will depend on socio-emotional skills. And there is more: according to a research directed by Kelvin Murray & Co, in the 2015, 97% of the interviewed employers considered soft skills as essential for the growth and success of their business model.

Yet, almost paradoxically, 54% of employees stated that they had not included soft skills in their curriculum vitae.

This shows that having full awareness of soft skills in the case of the worker, or knowing how to recognize them in that of the employer, is not at all trivial. Indeed, choosing a candidate with the right soft skills represents one of the most complex challenges to face for the main players in the labor market.
Another problem to be solved is to ensure the development of soft skills.

Something not to be taken for granted: only 31% of employers provide their employees with the tools necessary for the development of soft skills.

But, in order to be able to “extract” value from them, soft skills must be continuously explored, developed and enriched through an adequate training course. It is about guiding employees towards success, offering them the necessary tools to achieve it, putting them in a position to be able to realize their professional ambitions.

What are the most precious soft skills? In 2014, a giant like Google conducted a test in an attempt to draw up a hierarchy: coaching was the most important soft skill. The ability to listen and communicate, as well as the ability to have innate intuitions, also are on the podium. More or less the same skills most in demand on LinkedIn in the pre-pandemic two-year period, with the addition of creativity, collaboration and persuasion.

The trend is now clear: the nature of the job market is constantly evolving. And soft skills – along with job flexibility, pay transparency and the new and more widespread awareness of workplace harassment – are one of the most important aspects of this change.

Soft skills: what they are, why they are important and how they differ from hard skills

The need that for some years has characterized our contemporary world in approaching increasingly complex dynamics is realized with the... 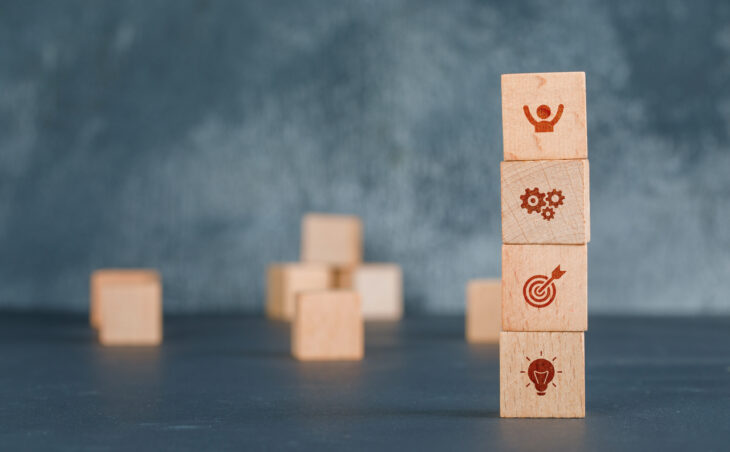 Emotional intelligence and resilience: the pillars of the main soft skills

Before descending into the analysis of the various categories of soft skills aimed at both the educational and professional worlds,...